One Of The Best Wrestlers On The Planet Is Now Here With BJJ Fanatics To Show The Fluid, Dynamic, Effective Takedowns That Every BJJ Practitioner Should Have In His Arsenal (and a few sneaky ones you can use to surprise the competition)

This new release is available now, a perfect instructional release for anyone who wants to set up takedowns with the same tricks and traps that work at the highest levels of wrestling. 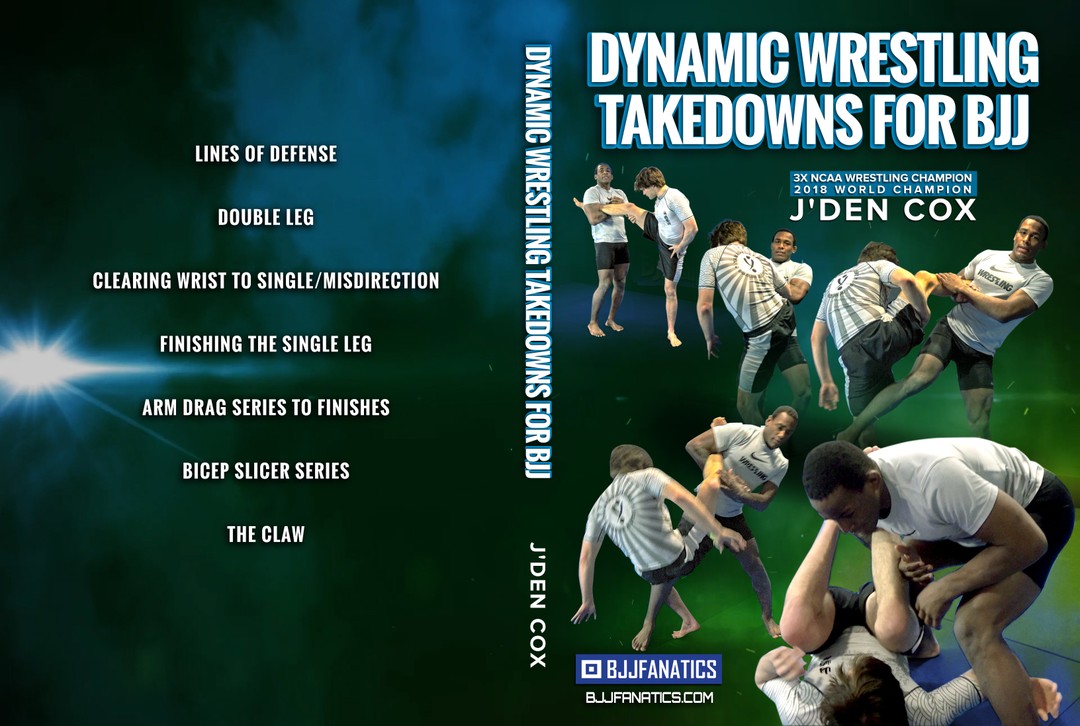 J’Den Cox is one of the top wrestlers on the planet, and lately every time he hits the mat it is a highlight reel in the making. J’Den uses fluid movement to trick his opponents and disguise his attacks, reading other wrestlers like a high level quarterback reads a defense.

He used these takedown systems to become one of the most successful wrestlers in America, at only age 24! In his young career, he’s already won World gold and bronze, an Olympic bronze medal, and 3 NCAA championships! Learn the same moves that have made J’Den an international force with this new release. 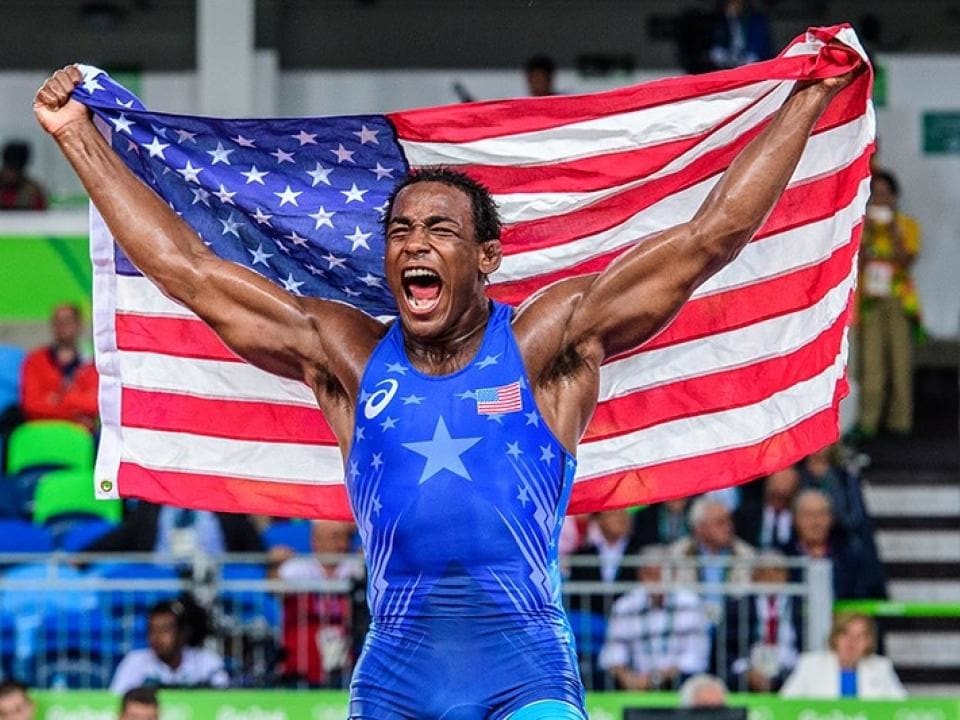 Win the takedown fight using simple fundamental principles that you can master at any age and any belt. J’Den shows the ways that he uses his handfighting to create space like no one else, turning a regular collar tie into a powerful controlling tie up he can score from at will.

You’ll also learn how to take the average double leg and single leg and supercharge them with some small positional changes, turning them into world class shots. J’Den even shows some of his favorite wrestling lock ups that he has modified into submission holds, including a super effective bicep slicer from the feet that no one will see coming. 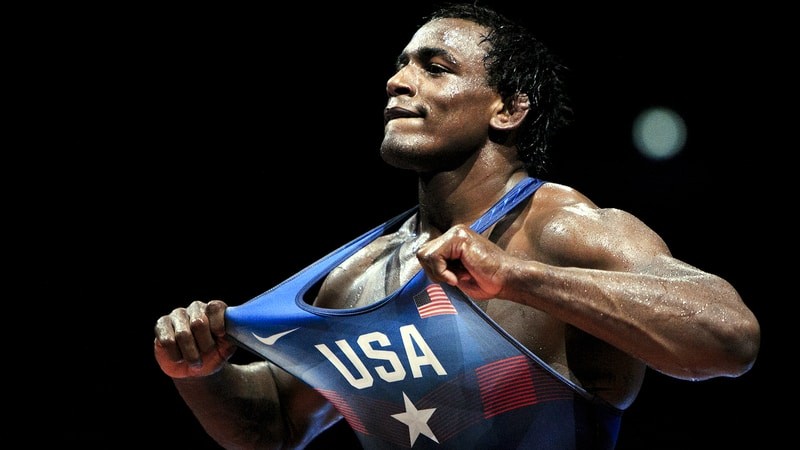 Even if you didn’t wrestle in high school or college, you can still learn how to be a great wrestler, but like any position you’ll need to learn the best technique possible. Now, here with BJJ Fanatics, you can learn from J’Den Cox, the man who has beaten such amazing wrestlers and world medalists as David Taylor, Kyle Dake, Jake Herbert, and Reineras Salas! This is a blueprint on how to safely get the takedown for BJJ with a dynamic wrestling attack. 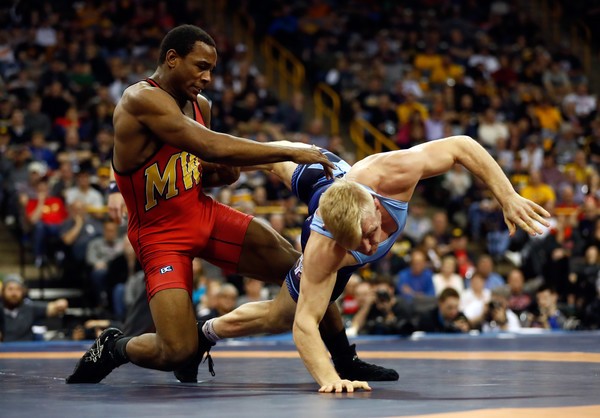 Build your takedown game with a strong foundation around some of the best shots in wrestling, the single leg and double leg. Instead of just dropping in and struggling your way through the position, learn the mechanics behind the shots, including how to shoot the right way and how to set these attacks up for the most leverage possible. J’Den even connects his attacks together, showing you how to make yourself even more dangerous from the feet.

Buy now and learn the counter takedown systems that will catch everyone by surprise and make you twice as dangerous on your feet. J’Den’s arm drag series is bulletproof, with a game plan around how to move and attack off the drag, no matter what your opponent does to react. Even from those deep single leg sprawls and whizzers, you can have an answer ready that doesn’t waste time, energy, and muscle as you secure the final takedown.

J’Den is an inventive and creative wrestler, and he has a few signature attacks that you’re only going to learn from him, including this sneaky bicep slicer that he gets from the feet. Every time someone gets a collar tie on his head, he has a counter ready to turn into a throw, a takedown, or (in BJJ) a fight-ending submission! He has another wrestling-inspired submission from the seatbelt that he has playfully nicknamed “the claw”. These moves may not be nice and polite to your training partners, but they are effective and will leave people tapping in a hurry! 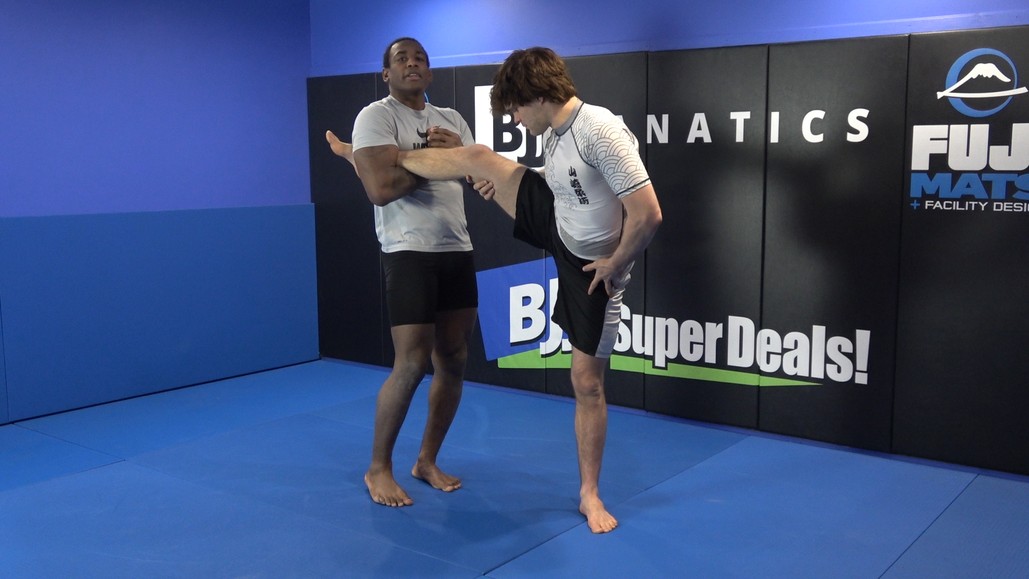 J'Den has secured on of his favorite variations of the single leg takedown. 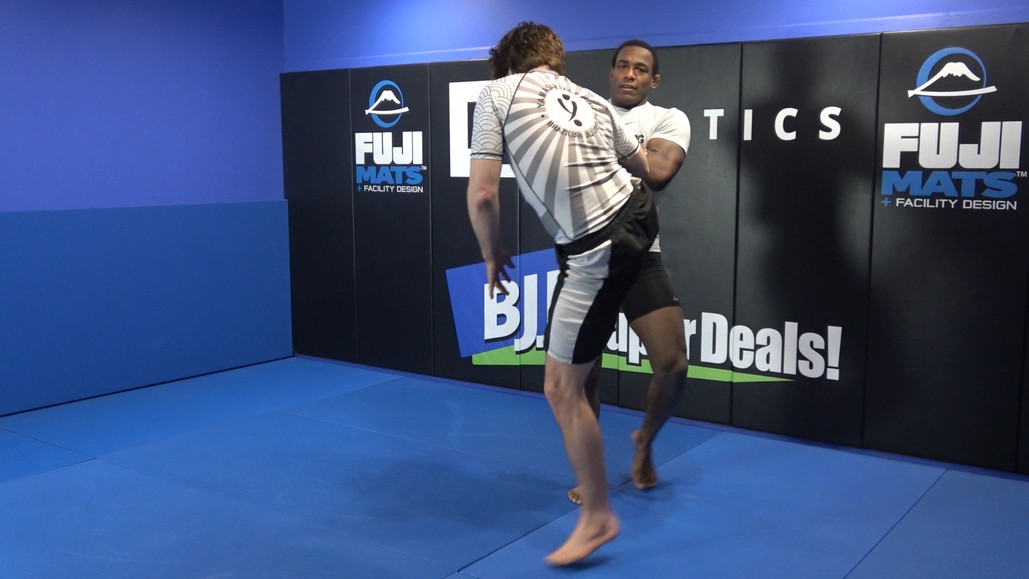 Using a grip that is very similar to an ankle lock, J'Den will elevate his opponent's leg in order to solidify the takedown. 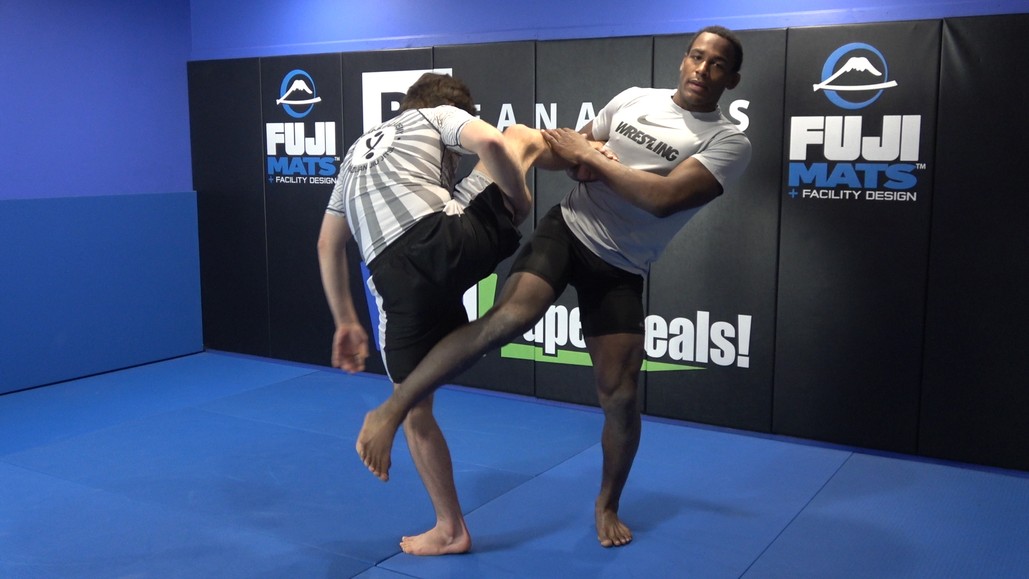 J'Den is going to finish the takedown with an inside leg trip and finish in a dominant position.

Well, that depends, what is it worth to learn world class takedowns from a world champion wrestler?

We could have easily charged you $77

But we're not going to do that, instead cut that price by almost 50%