“The Hingertine” Combining Guillotine concepts, for control and finish.

In Brazilian Jiu-Jitsu, there are many variations of the Guillotine Choke. In this set, Atos Black Belt, Josh Hinger will teach you the Hingertine methods he has used to make him one of the top Middleweights in the World. 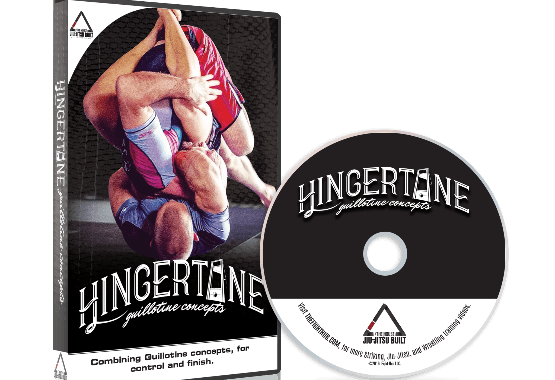 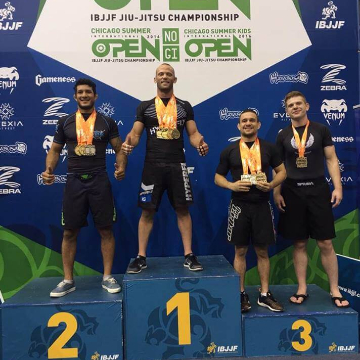 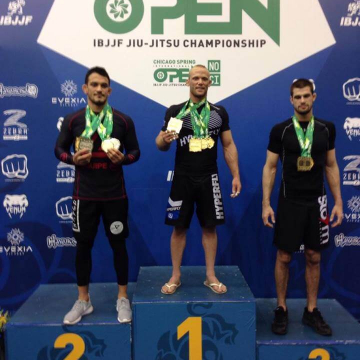 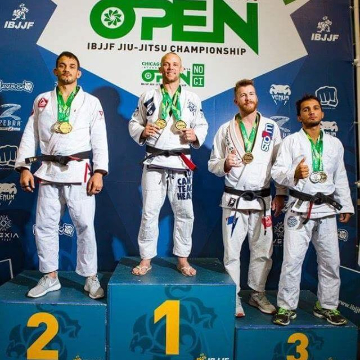 Josh Hinger has successfully used his Guillotine variation to win many titles, recently including:

Chicago Spring Open Champion (2016) QUADRUPLE GOLD! Weight and the Absolute in BOTH Gi and No-Gi

After being with team a short time, Josh became one of the instructors at the World famous ATOS Headquarters.

Josh trains day in and day out with some of the best Black Belts in the World and has been able to share and perfect his "Hingertine" on those mats.

In this set, Josh Hinger will teach you the fundamentals of his "against the grain" version of the Guillotine 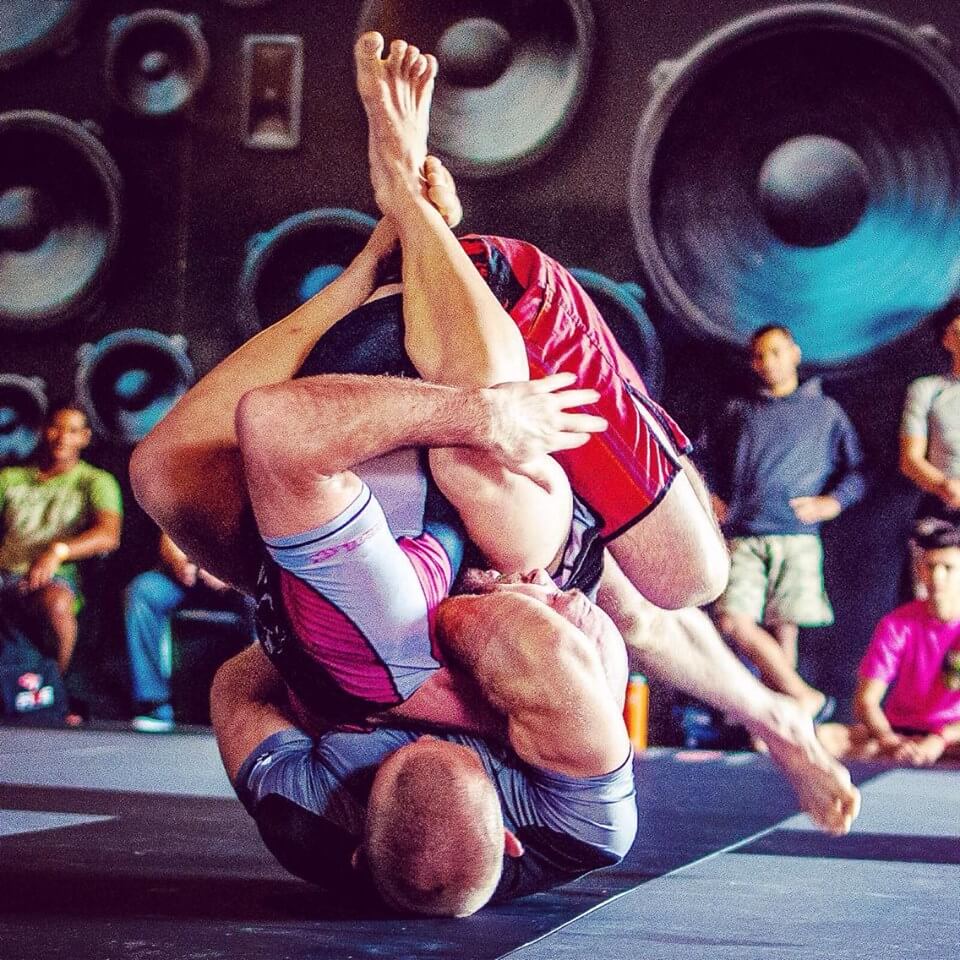 You will learn the "whys" and the "hows" of the Hingertine. After detailed instruction on the position, Hinger will show you how to get into this position from just about everywhere you can imagine, including common reactions to your opponent defenses. There are over 30 “Hingertine” entrees in this instructional! DO NOT overlook this as "just another Guillotine set". It is SO MUCH MORE!