Essential for anyone serious about grappling…

(NOTE: This entire series is about using technique rather than brute strength, flexibility or athletic-ability)

There’s nothing worse than being in a spot where you have the perfect opportunity to start dominating or to grab a submission BUT have no clue what to do.

You ever felt that way?

A lot of people are not experts when it comes to the Turtle Position. 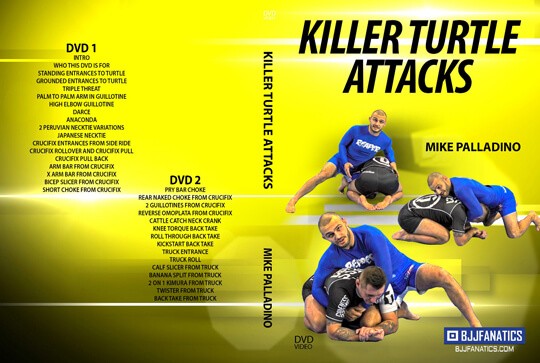 It’s logical, the Turtle position is not played as much as guard or guard passing--where most people spend much of their time.

That’s why there is a BIG pay off if you get good here.

Usually if you can’t get a sub from turtle right off the bat you either get the back, side control or your opponent gets guard.

And the sad part is there are plenty of scenarios where your opponent can get to their guard faster than you can submit them or get to their back or side. If you don’t act quickly it will be too late.

You have a short window of opportunity to attack when you play turtle from top.

If you are lost, the opportunity will come and go before you can act. But if you know what you are doing, it will feel like things have gone into “slow-motion” for you. You begin to feel confident because you can accurately assess the position.

Often, people grappling from the turtle position are waiting for their opponent on top to give them an opening.

This is a bad place to be if you don’t have a plan. You don’t want your opponent to settle and have time to think. In one instant, he may turn on his shoulder and be back in guard.

So basically, you just lost a very strong position that could end the match.

On the other hand, if you know what you are doing, you can easily catch your opponent off-guard with a slick submission or back control with both hooks in.

Killer Turtle Attacks is all about this window of opportunity.

Many treat turtle as a transitional position—like a bridge between two destinations. View it that way, and you’ll miss out. Watch Killer Turtle Attacks, and you’ll see another way.  You’ll see that turtle position is the place where you can get stuff done—often unexpectedly—especially if your opponent doesn’t think you can submit him from there. Surprise him. 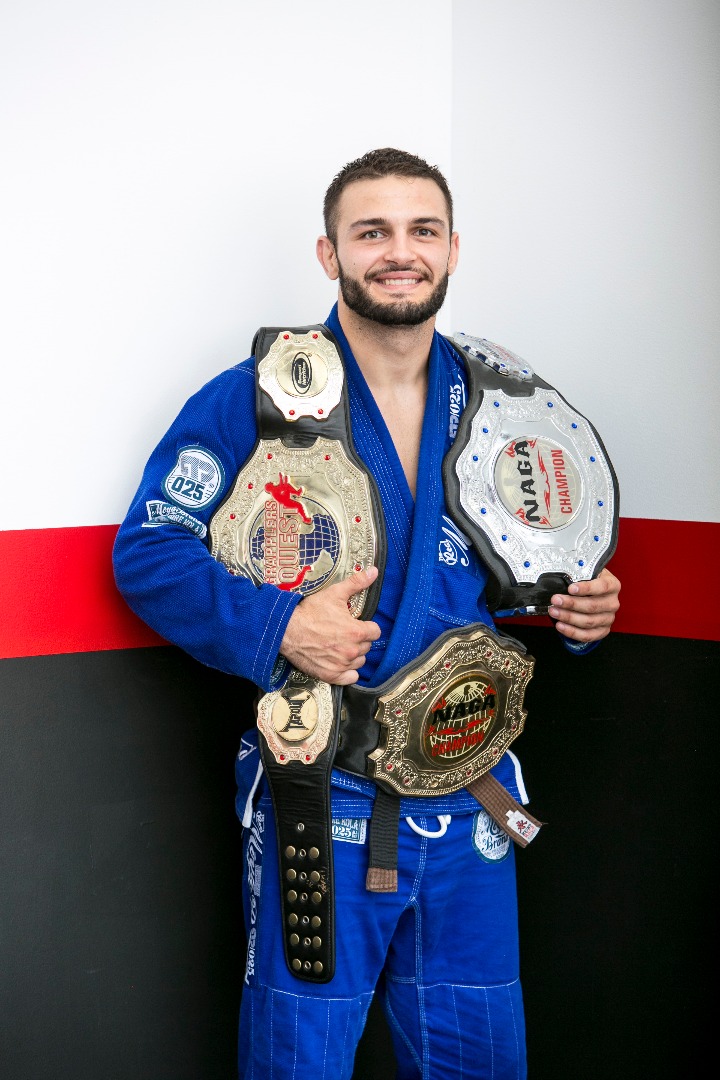 Who Is Going To Teach Me?

Mike Palladino is a Brazilian Jiu Jitsu Black Belt under Rafael Formiga Barbosa who has dedicated a hefty amount of his grappling career to getting very good from the top turtle position. He has crucifixes, chokes, armlocks, back takes—you name it. The guy is a legit badass in this position.  He competes in all types of grappling events from IBJJF to becoming a combat grappling world champion, on top of being a stellar teacher.

He’s done his homework on this position. He’s studied this position like a scientist but will deliver it in layman’s terms so busy folks like you don’t have to do all the work figuring it out for yourselves.

You can digest Killer Turtle Attacks in one sitting or a few, depending on your schedule. Either way, it’s going to be a major asset because each technique feeds off the next. The connecting of techniques makes it stupid simple to remember. And Mike’s not long-winded. He’s clear, concise and has the sense to show you all the angles when he needs to. Let’s put it this way – the instructional is so easy to follow that you could watch and comprehend it on your phone while crammed into a crowded train or on your computer while pretending to be paying attention to your girlfriend on the phone. 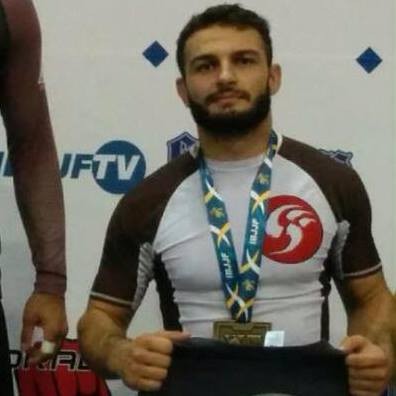 Here’s How It’s Going To Go Down:

Mike breaks up Killer Turtle Attacks into a three-part concept he calls The Triple Threat:

1.     The front headlock control position, which is north/south to your opponent.

2.     Then the side ride facing north, which is facing the same way as your opponent.

3.     And finally the side ride facing south position, which is facing the feet

Mike breaks down every possible scenario from each position with the most cutting-edge details. And you’ll understand how to best deploy the techniques because he explains how top guys, such as Garry Tonon, have used them to finish the toughest opponents. Mike is like an encyclopedia. He’s really done his homework and illustrates for you how to take every advantage from turtle.

He understands what works and what doesn’t at the top—and on the top. Hearing from him will save you a lot of time. Who wants to get good at something that only works on a certain level then fizzles out against really hard guys?  If you follow Mike’s advice, this will never happen. He shows you the most evolved turtle position out there. He has the latest guillotines and chokes, the latest crucifix situations, the latest back-takes and leg attacks from turtle. 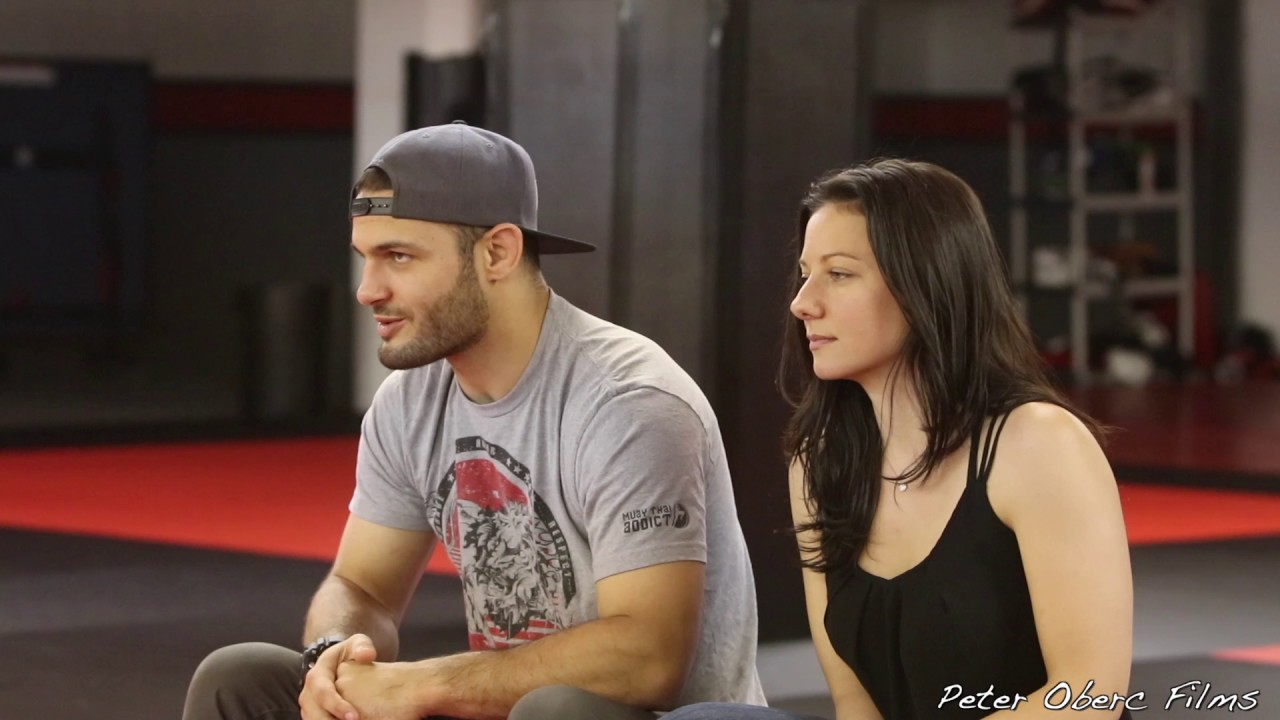 Let’s take a more in-depth look at what Mike will be teaching you from the Triple Threat scenarios:

-How to know exactly which turtle position to enter from the feet and why. Understanding this concept will allow you to set up your submissions faster than your opponent can survive once it goes to the ground from standing. It’s not simply about knowing where to be when it goes from the feet to the mat, it’s about knowing what to do from where ever you end up before your opponent can defend. There is a good chance most of your opponents will be clueless here – but not you.

-Understand the difference between guard recovery and guard retention and how to capitalize on each when playing turtle. If your opponents felt comfortable before you watched this, they will now be in a for a rude awakening. No more rookie turtle mistakes – it’s time to start using turtle like a pro from here on out.

-The absolute easiest way to follow your opponent if they try and sneak out of your guillotine attempt. This is just a small angle adjustment but it makes a GIANT difference.

-Simple trick to know when to get an anaconda choke and when to hit the D’Arce choke. This series will also include best practices that took Mike many years to uncover. Mike can hit an anaconda choke just by switching his hips rather than using all his power to turn a guy over. This whole series is about technique over strength – you’ll see once you start using these in class.

-No brainer Peruvian neck-tie with a finishing touch that is much more modern than the old way. This allows you to make it tight without having to be a contortionist.

-Discover Mike’s Crucifix series that will address not only the best practices for finishing armlocks and chokes but also addresses when tough guys lock their hands or try and stall out of this position. After you watch this you will have submissions from just about every possible counter.

-If you use the truck position you will be in heaven with these techniques. If you don’t you will start to use it because Mike makes it virtually seamless and sensible if you are on turtle facing south. Mike is big on getting angles rather than muscling techniques and the options Mike demonstrates will have light bulbs going off all over your brain (no matter what level you are at right now, this stuff is very practical).

-Leg Lock guys are going to be foaming out the mouth with Mike’s calf lock series. Mike has worked with many top sambo guys so he is well-aware of the latest leg attacks and knows what’s what when it comes to a fast tap.  OUCH, this particular series can be painful, so be careful! 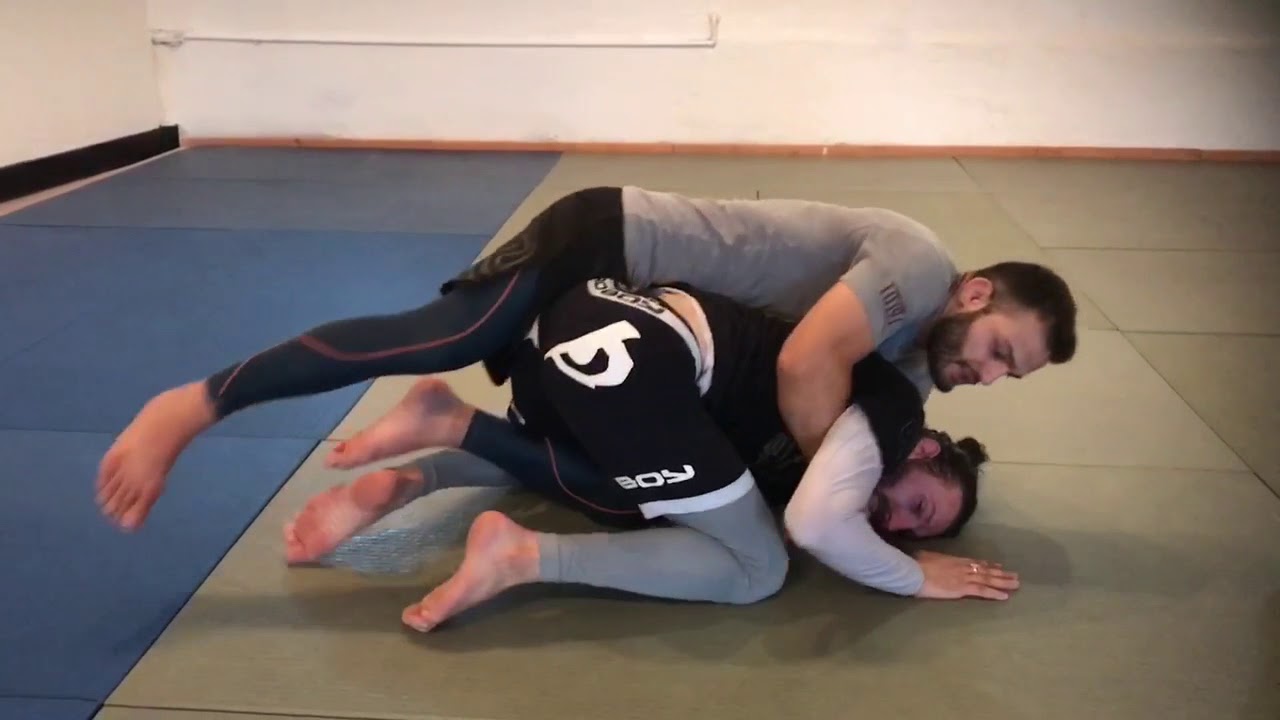 There are a lot of finishing Instructionals from the back position out there on the market today.

Mike shows a few very nice back finishes also – but not too many.

The reason is this series is mainly about killing it from the turtle position. This is an area that is not nearly as explored but is wide open if you have the tools. Mike’s giving you his whole tool-belt.

Take it and go have fun!

What Exactly Is On This DVD?

Who is this DVD for

Palm to palm arm in guillotine

Crucifix entrances from side ride

Roll through back take

2 on 1 kimura from truck

Back take from truck

Well, that depends, what is it worth to learn the most innovative and effective techniques from turtle?

What would you pay to be able to submit anybody in your academy at ease?

We could have easily charged $147

Instead, cut that price by 50%