Edwin’s Foot Attacks, Darce Triangles, & D’Arce/Guillotines Are Second To None.

The submission is the most important part of Jiu Jitsu and we see matches that end in submission less and less.  Become the submission hunter of your academy and always have the "mission submission." 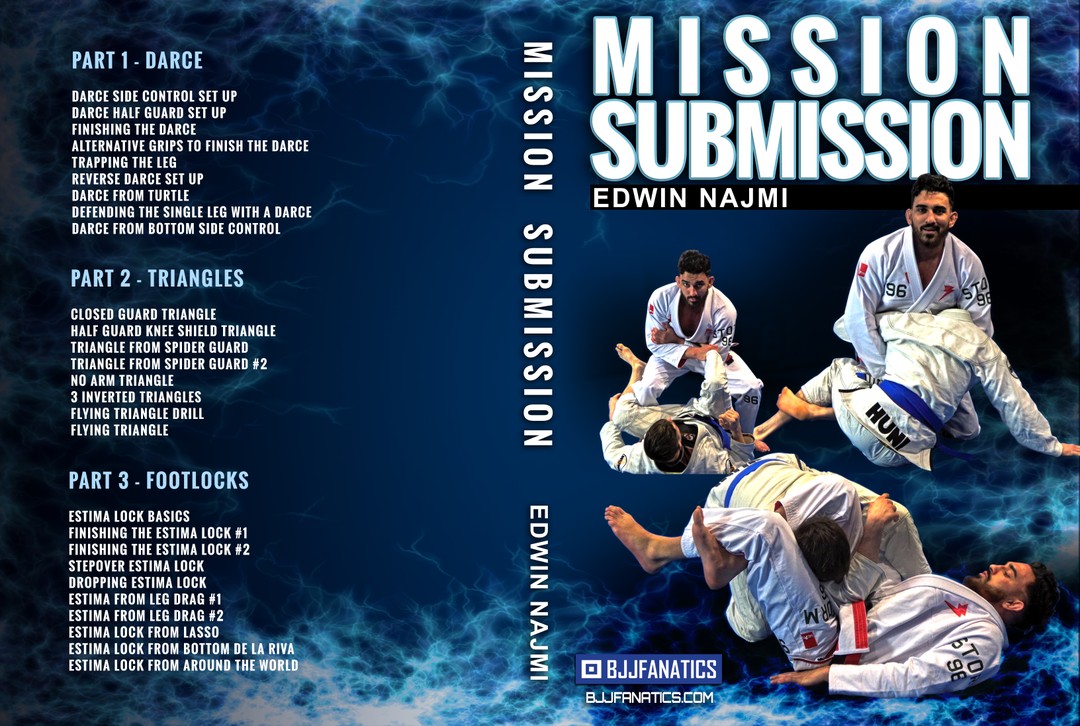 Often times we are taught the philosophy of "Position before Submission."  Edwin likes to do the opposite, "Submission before Position."
People that are taught "position before submission" become to fixated with playing guard to sweep, then passing, and after smothering their opponent, they will attack the submission.
What they don't know is that there are countless missed opportunities to attack the submission during the transitions.
The transition is where Edwin Najmi is a master.  He knows what his opponent is going to do before they do, and he is ready with a submission.   In these transitions it is nearly impossible for people to defend limbs, their neck, and defend the sweep or pass so there is bound to be an opening. This is what Edwin will open your eyes to.
Start to see submission from EVERYWHERE. 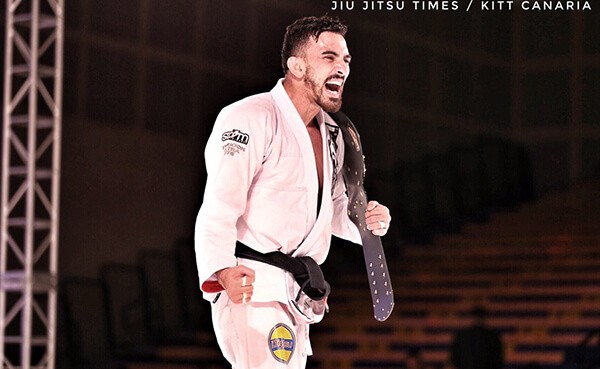 In this series "Mission Submission" you are going to learn how to become a submission oriented grappler with a game plan.  Edwin has an incredible system for his Estima Lock.
The Estima Lock alone is one of the most incredible submissions you can have in your arsenal.  The devastation is almost unprecedented.  You can apply it quick and surprise your opponent.
Edwin has incredible Estima Lock entries from bottom and top, including one of his trademark entries while faking a leg drag pass. 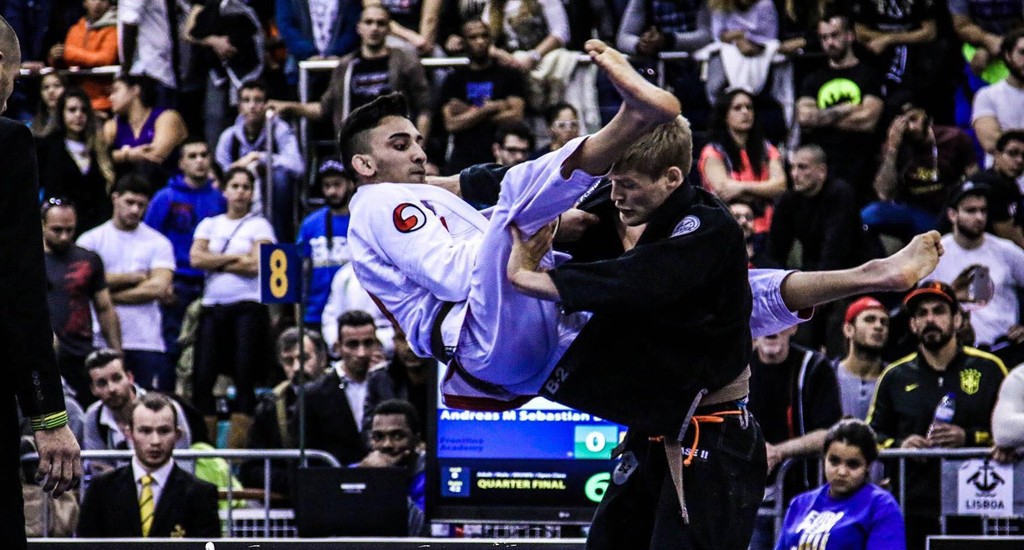 Another trademark Najmi technique that you will learn on this course is his Flying Triangle.
Edwin has landed over 15 flying triangles against world class competition.  What makes his triangle so special?  His timing.  He knows the right time to jump and the right grip to have.
When your midset is all about submission you start to look at things differently, Edwin has looked at Jiu Jitsu this way his entire career.  He was able to beat Nicholas Mergali in Finals of the Open Class in the IBJJF Purple Belt World Championships by way of Flying Triangle.

Darce Half Guard Set Up

It doesn't stop at flying triangles or estima locks.  Edwin is also infamous for having one of the best Darce Chokes in the game.
The darce choke is one of the best chokes because of the versatility and the fact that you can alternate from darce to anaconda or guillotine.  Edwin is able to sneak this darce in from everywhere and always surprises his opponents.
Learn the ins and outs of how to properly apply and finish this world famous technique from one of the best to ever do it. 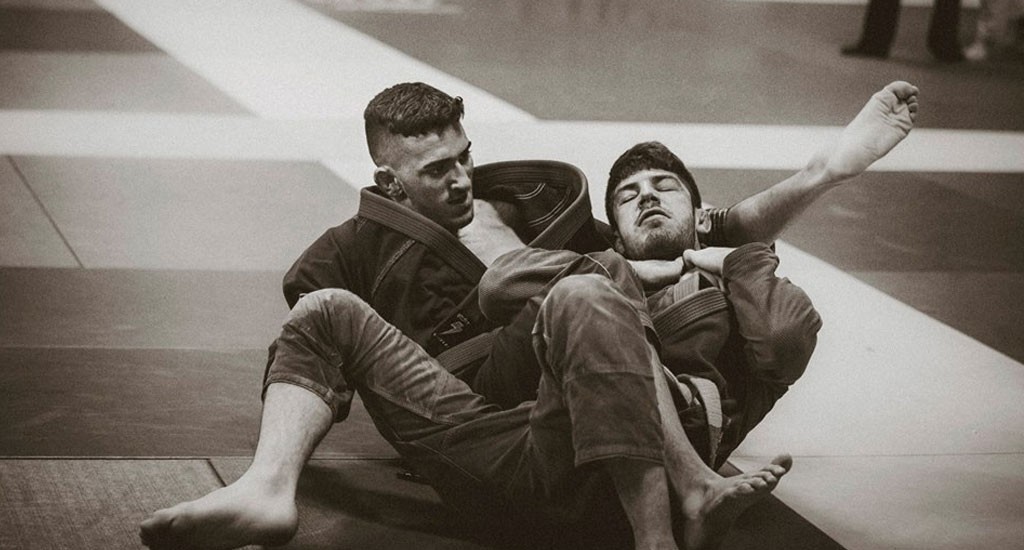 So Whats On This Series?
Make Submisisons Your Mission
Edwin is going to walk you through his carefully constructed and battle tested submission attacks.  Start by learning everything you need to know about the Darce choke.  Learn how to set it up from half guard, turtle, and even from bottom side control.   Not only the set up but various finishes like reverse darce, trapping the leg, and alternative grips to finish.
Next Edwin will give you a triangle master class.  Learn his infamous flying triangle entries and all of his secret finishing mechanics that make his triangle so high percentage.  Edwin doesn't stop there, he is going to show you more of his best entries to the triangle, from closed guard, knee shield and more.
Last Edwin is going to give you all of his secrets to one of the best weapons in his arsenal, the Estima Lock.  The Estima Lock is one of his best kept secrets and he has various grips for finsihing, and positions for entering. 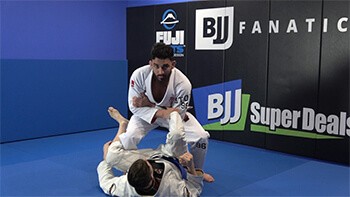 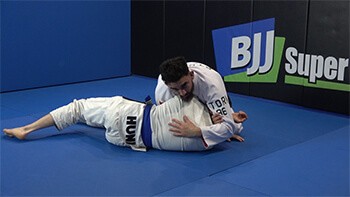 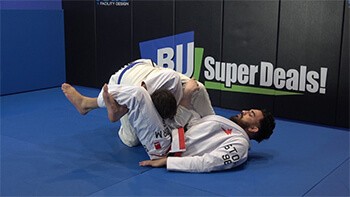 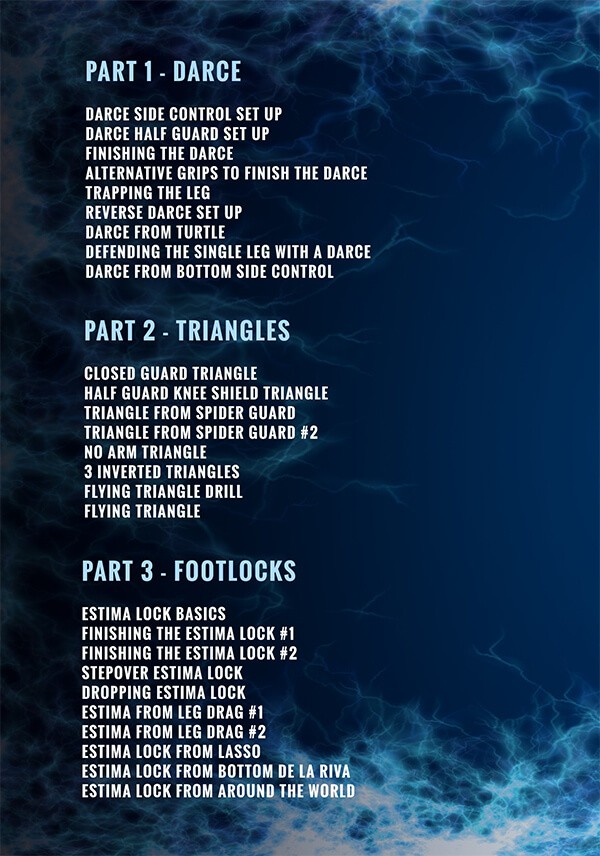 So What Does It All Cost?
Well, that depends, what is it worth to learn from a one of the best submission artists of our time?
Edwin is a true submission hunter
We could have easily  charged $147
But we're not going to do that
Instead, cut that price by more than 50%
That's right, get this series for just $67