Alexandre's rise to fame began when he went over to Abu Dhabi to compete in the Abu Dhabi Pro Tournament.  He locked on the loop choke, did a fireman’s carry and then gently put his oppontent down after he passed out.  Since then he has been on a tear passing guards and dominating. 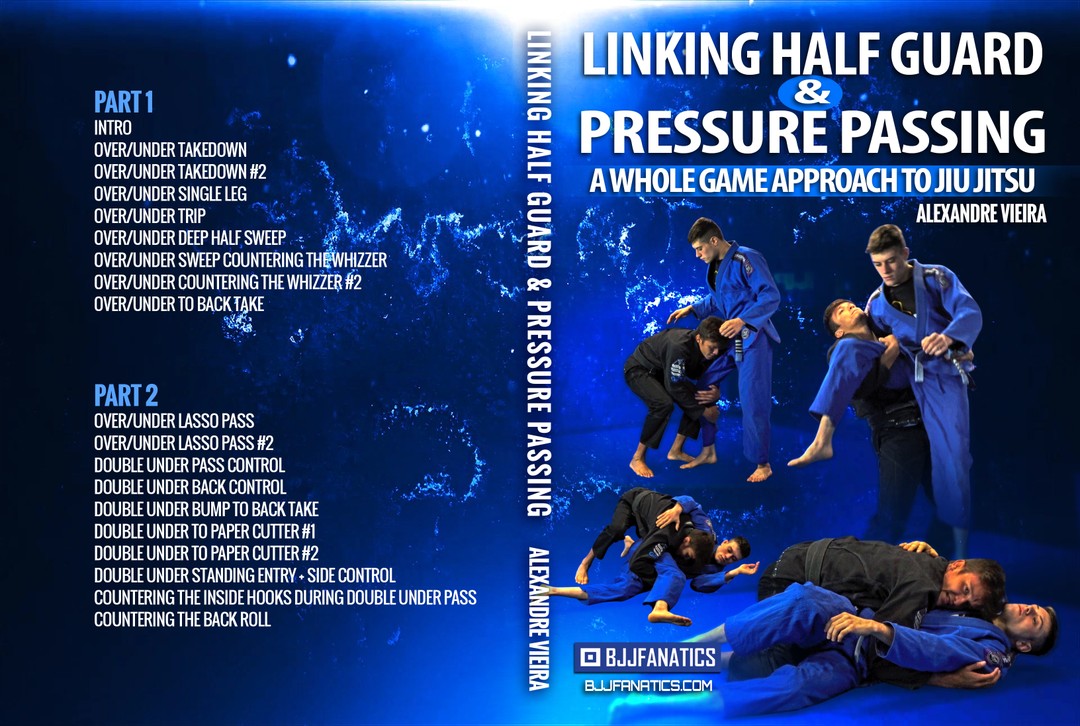 Over Under To Back Take

So What is Alexandre’s secret? It is a game centered around a modern and unique approach to guard passing with a combination of pressure and speed.  This Murilo Bustamante black belt is responsible for some of the slickest guard passes in modern day bjj.  Being a student of the world renowned Murilo Bustamante and a light weight he has found a way to make old school crushing pressure passes work with a mix of modern day elusive passes. 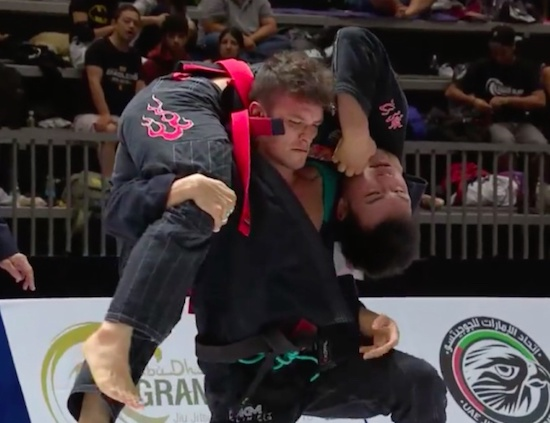 Alexandre Vieira has a nasty habit of ending up on highlight reels, from choking people unconscious with savage gi chokes from unexpected places and using his variation of the world famous over under passes.

One of legendary coach Murilo Bustamante’s premier modern athletes, Alexandre uses his high paced, relentless style to set trap after trap for people, until they are stuck in his positions, on the defensive.

He’s one of the most versatile fighters on the scene today, able to transition his game between gi and no-gi, placing in nearly every tournament on the planet (including a 2014 World Championship gold medal in no gi, at brown belt).

Alexandre will take on anyone, and this featherweight is often the smallest (and most aggressive) athlete in the absolute division, fighting toe to toe with black belts up to six weight classes above him. 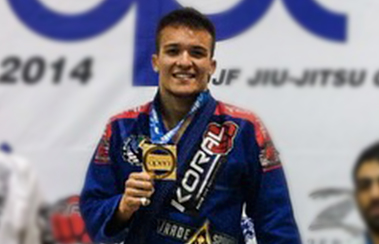 A lifelong martial artist, Alexandre began in the Brazilian fighting style of Capoeira at five years old, before embracing Brazilian Jiu-Jitsu as a teen. Also a black belt in kickboxing, Alexandre competes and represents himself with a dedication, discipline, and determind style that makes him can’t-miss. As he has said himself, “I play forward, I play to submit my opponents, I don't play to score a point or advantage. I fight for the excellence, to go for a submission.” His keys to excellence? Aggressive guard passing and his crucifix and loop choke.

Alexandre has an entire system of passing from the over under position.  He is able to combine back takes, submission and passes to make his style simple and dynamic.

Over Under Single Leg

-After developing a strong and elusive over under passing game Alexandre will address more reactions you may encounter and teach you how to utilize the old school crushing double under pass.  The double under pass has been neglected recently in Brazilian Jiu Jitsu and Alexandre is one of the few people who is still able to make it work at the highest levels against all weights. 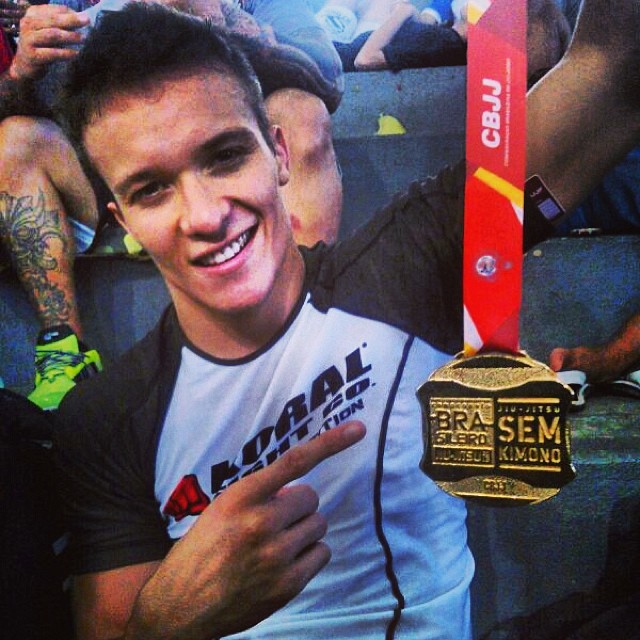 Countering the Back Roll 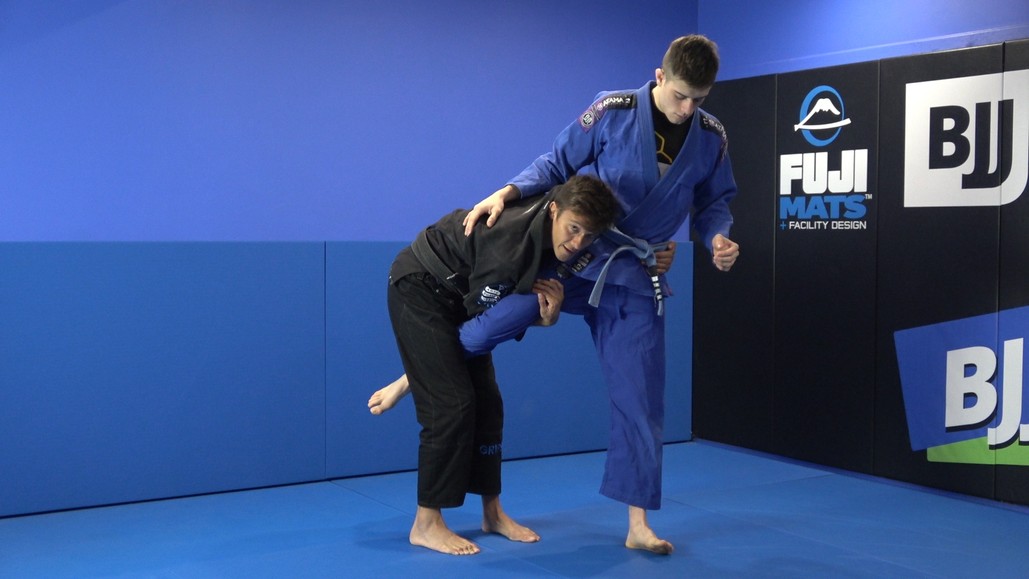 Alexandre is starting to set up his trademark single leg.  Notice his grips on the leg and the waist. 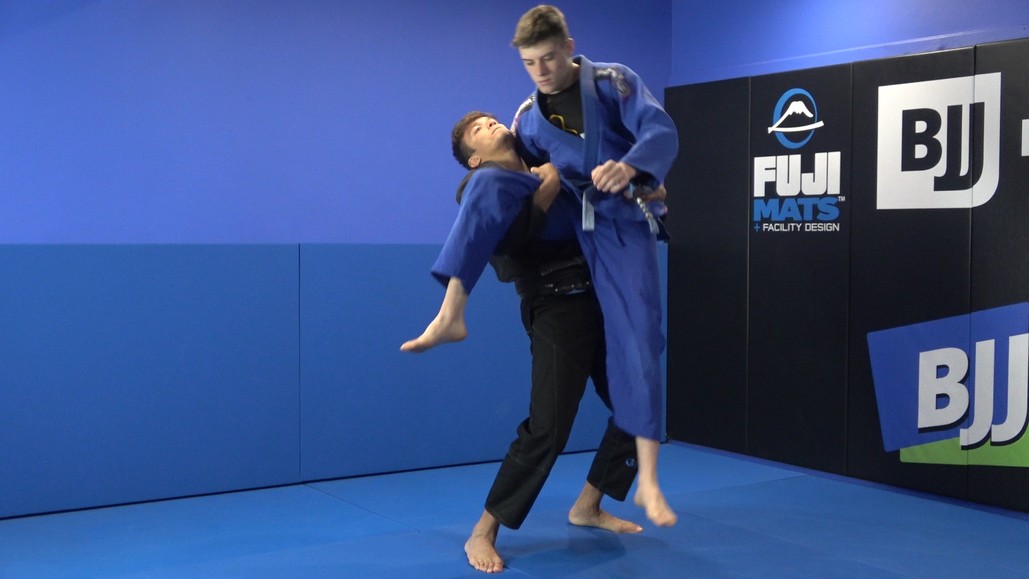 Alexandre is going to now extend his body so his back is completely straight and he will put his opponent down in a guard pass. 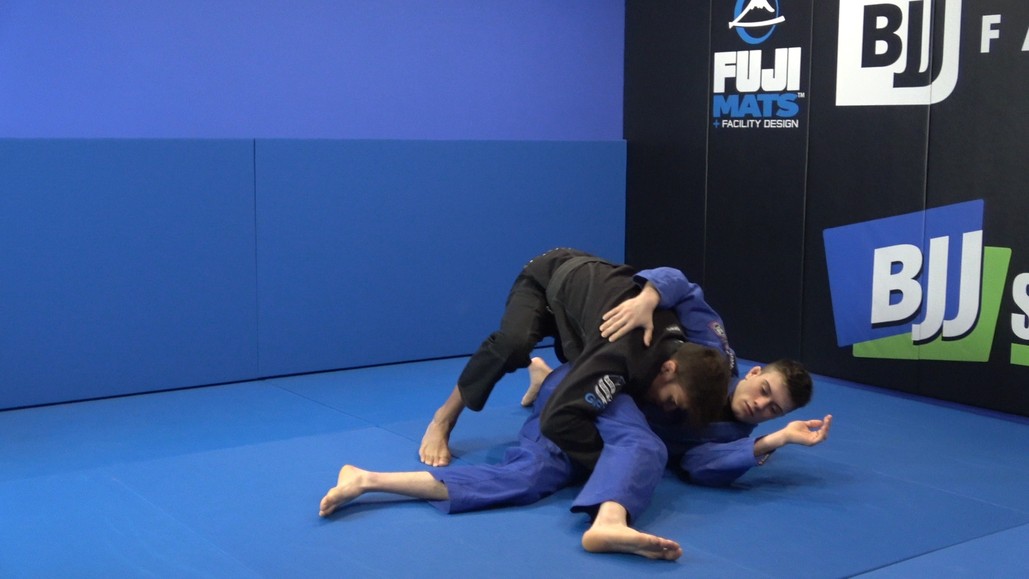 Alexandre is able to solidify both the takedown and the guard pass and start the match in an advantageous position. 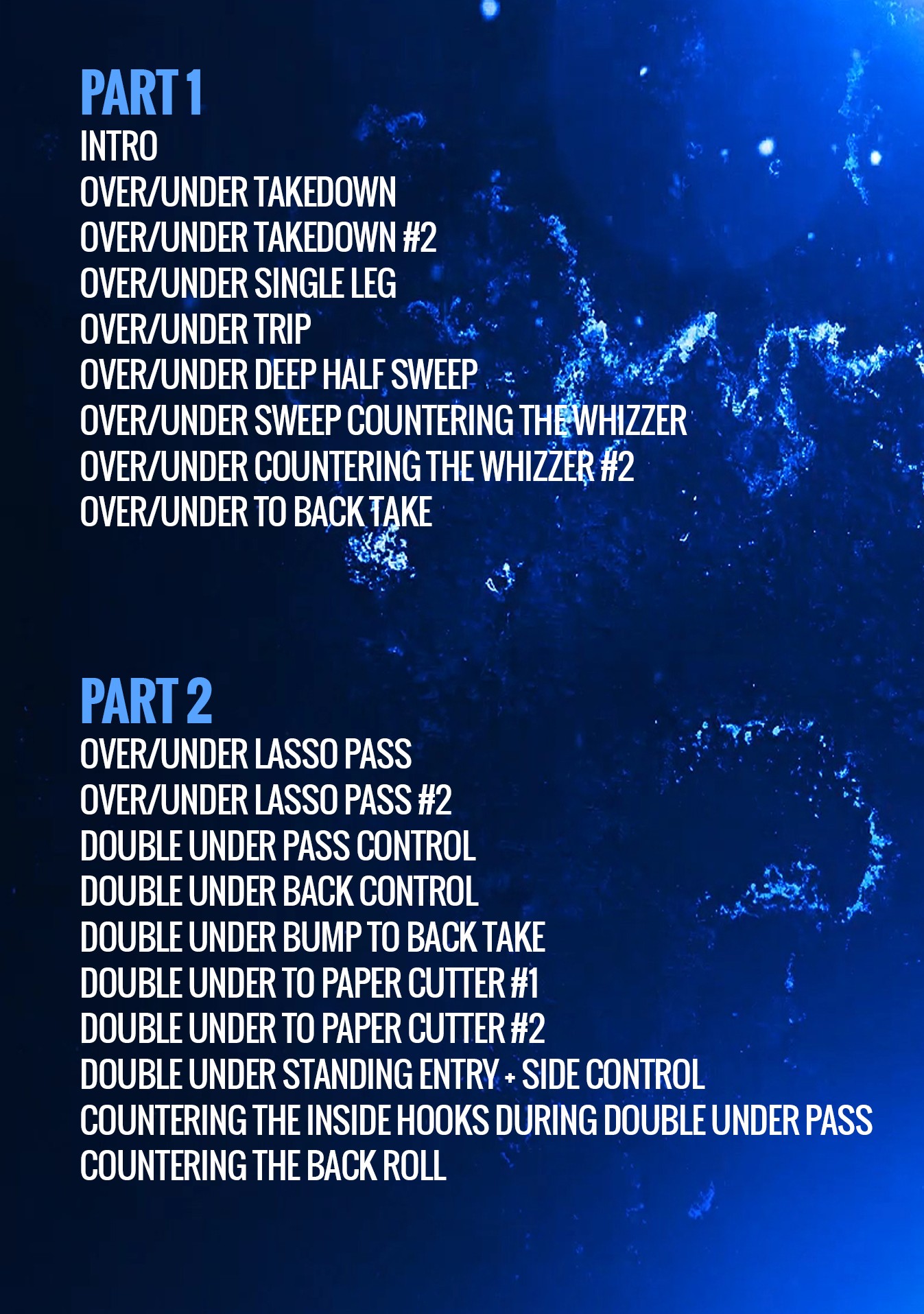 Well, that depends, what is it worth to learn the secrets Alexandre uses to pass World-Class Black Belts on a regular basis?

What would you pay to add passing of this caliber to your arsenal?

You could pass everyone in your entire gym.....

You can get all these secrets for just