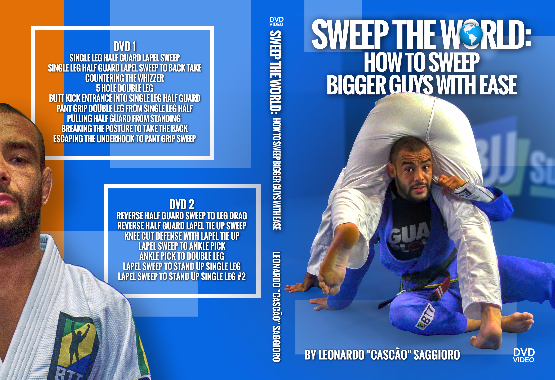 Do you ever compete against bigger guys and feel smashed? Like they are just too heavy to move? Well Cascao used to feel this way - but then he figured out a little system, a trick if you will...he is able to utilize all 155 lbs of his body, use his leverage system and all of a sudden he's able to have 10x his power and he's able to sweep 1,500 lb men. Ok well there are no 1,500 lb men but we are sure if there was 1,500 lbs men, Cascao could sweep them - we think... 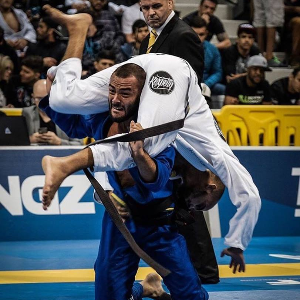 What we are sure of is that Cascao can sweep huge black belts easily. He has an incredibly decorated competition resume, check it out, from BJJ Heroes: 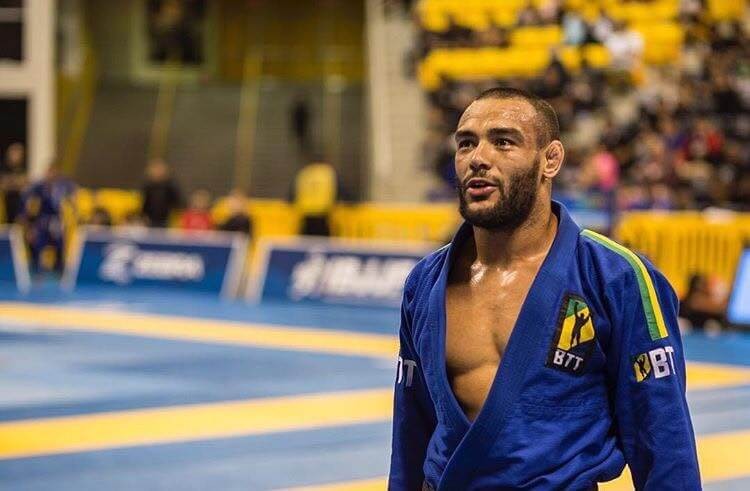 Cascao's Unstoppable Sweep Is Kind Of Like Bernardo Faria's sweep - But adapted For Small Guys.  Once Cascao gets under you - it's all done - you're going to the bottom. He learned at The same half guard factory as Bernardo Faria, becoming a black belt in Juiz de Fora Brazil under Professor Ricardo Marques. He had to make some adjustments though.

While Bernardo is big and strong as a super heavyweight, Cascao is only a featherweight who can't rely on size and strength. Once he uses his special set of moves to load an opponent - no matter how big - the opponent flies and Cascao gets 2 points for the sweep.  There are a few hacks no one else in the world has figured. 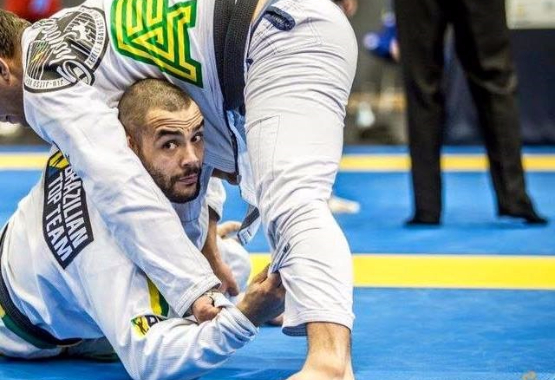 One of The Best Fighters At Any Weight In The World 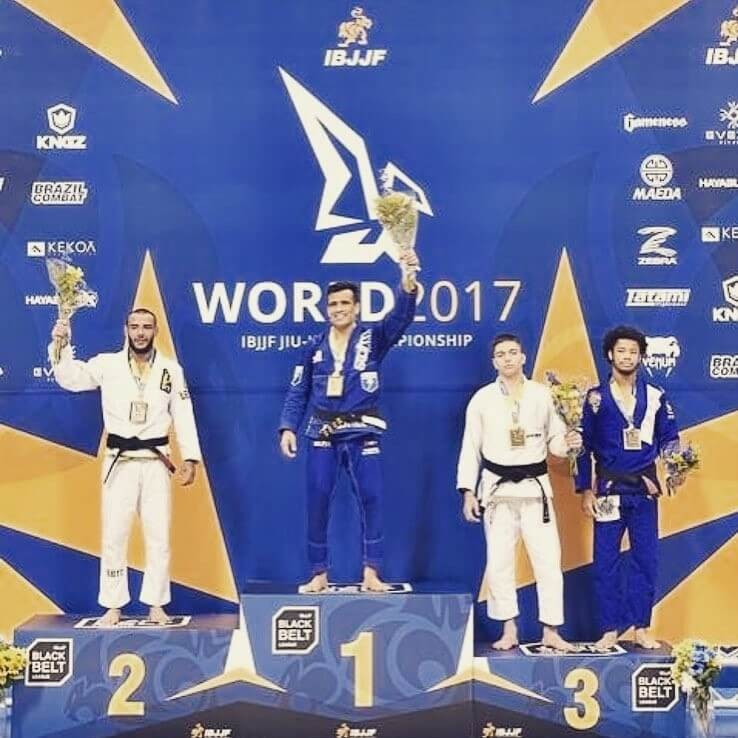 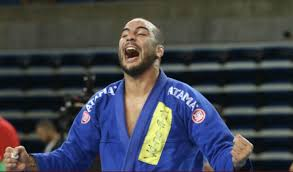 ‘Im super happy to talk about my good friend Leonardo "Cascao" Saggioro. I think the 2 people I have trained the most in my entire life are him and Matheus Diniz from MG Team. Those 2 are probably the ones that helped me the most to make me become the fighter that I'am. I remember back in my hometown, me and Cascao started Jiu-Jitsu almost in the same time, and I was 2 years older than him, so I always had him like my "kid". Cascao, developed a game very similar to my one, for everyone who is lighter weight and ask me if my game plan works for lighter guys, I always tell them to look up to Cascao. He has one of the best half-guards I have ever seem, and when he gets on top, its all about pressure passing. Even though he is feather weight, he knows how to apply the "pressure passing" more than any lighter weight.

His accomplishments doesnt lye, he won the World Pro in Abu Dhabi (Adult, black belt), he won the brazilian nationals 2x (Adult black belt), and this year he got second in the worlds (adult black belt) being stopped only by the great Cobrinha, by 1 advantage. If you are lighter weight, and is looking to improve your half-guard and pressure passing, he is your guy. Specially if you have hard time to play this game against people stronger than you. I have seem him winning a bunch of open classes, even being feather weight, its super impressive And also if you are heavy weight, and is looking to find new ways to use the pressure, he is also your guy. Many times I ask him questions about techniques that he does, because as I said, we have the same type of game."

So What Is On This DVD Set?

Single leg half guard lapel sweep to back take

Pulling half guard from standing

Breaking the posture to take the back

Well what is it worth to learn the secrets of such an accomplished competitor?

We could easily have charged you $147

But we're not going to do that..