Watch 2018 World Champion, 2016 Olympic Medalist, and 3-time NCAA Champion J’Den Cox Show You The Secrets Behind The Techniques And Systems He Uses To Run Circles Around His Opponents 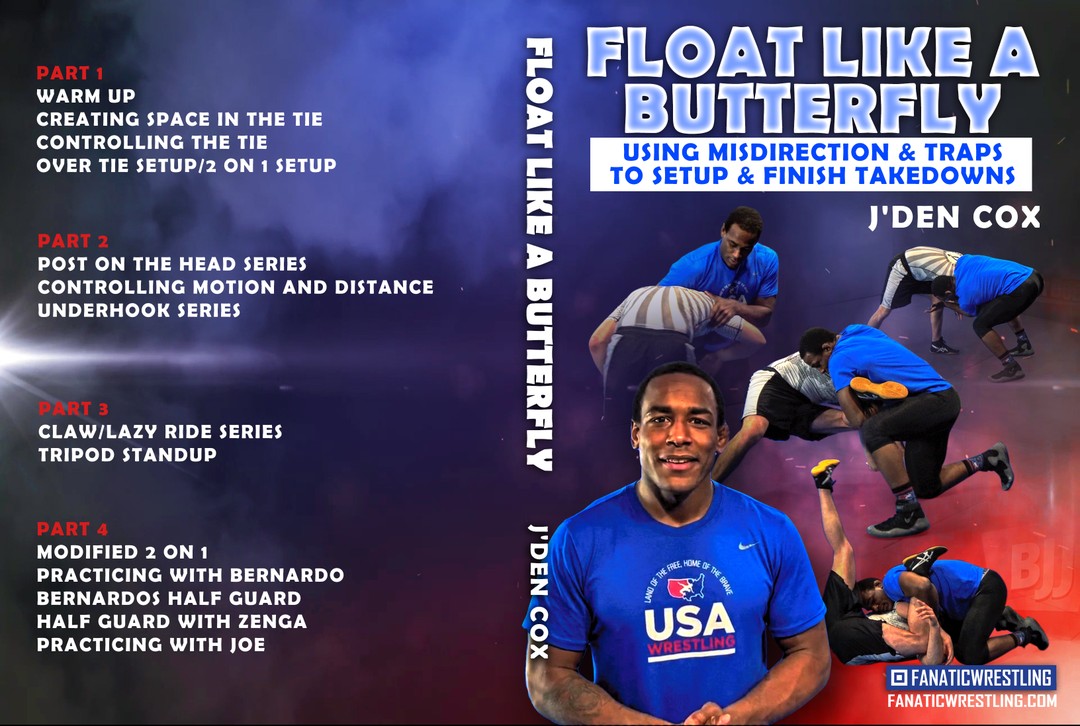 Here J'Den is going to demonstarte Controlling The Motion And Distance

One of the best wrestlers on the planet, J’Den Cox, is here with Fanatic Wrestling to help share some of the best techniques that he has used in his career, and show you how you can use your movement as a weapon on the mat to win every exchange and light up the scoreboard.

J'Den goes deep into detail about how to set up leg attacks to both sides, and how to chain wrestle through position so that you can constantly be attacking the take down, before showing some of the tilts and cradles that helped him put up bonus points, even at the division 1 level!

With detailed, step-by-step coaching, you can learn on this new 2-volume instructional some of the most effective ways to move your opponent out of position and into your best shots. 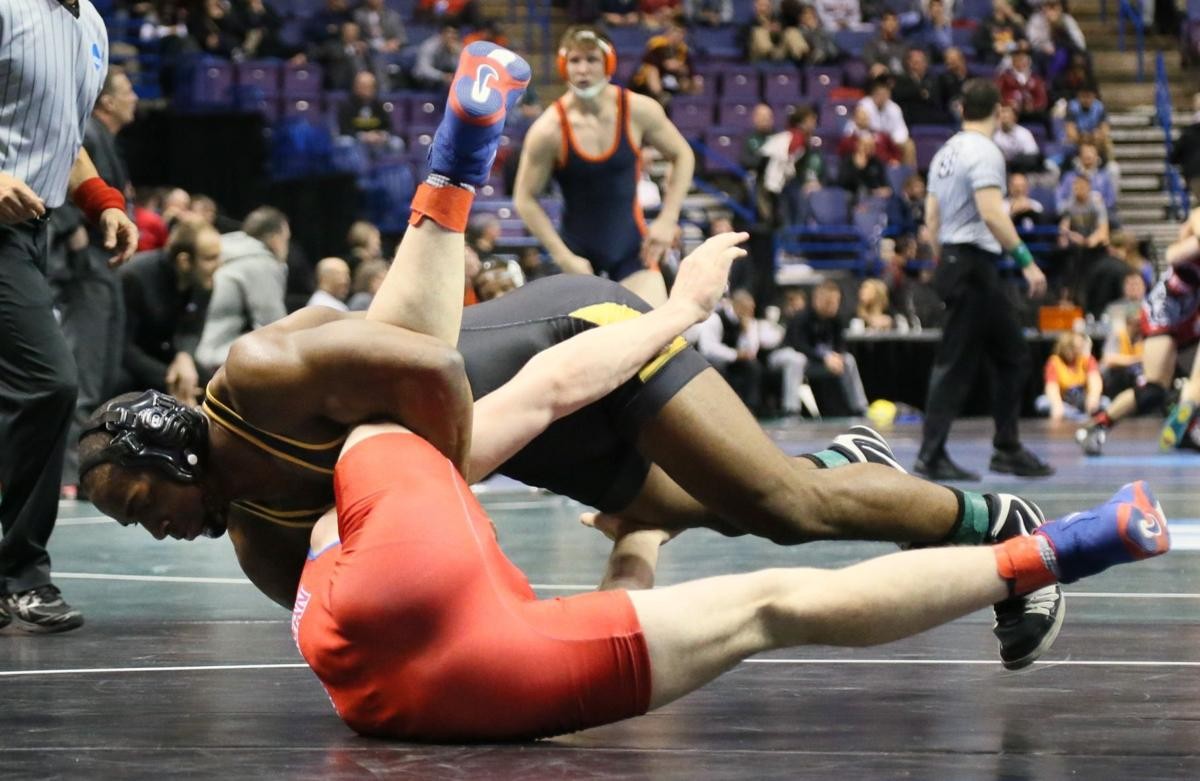 From the tie-up, an underhook, a head post, or even from the outside or an overtie, J’Den shows exactly how to use each position to its fullest and create the space you need to attack and finish a takedown. Once you’re on top, take your time seeing how J’Den turned himself into a prolific top wrestler in college using his own personal claw ride series and the only move you’ll ever need from bottom! All this and more our new series, available now for download. 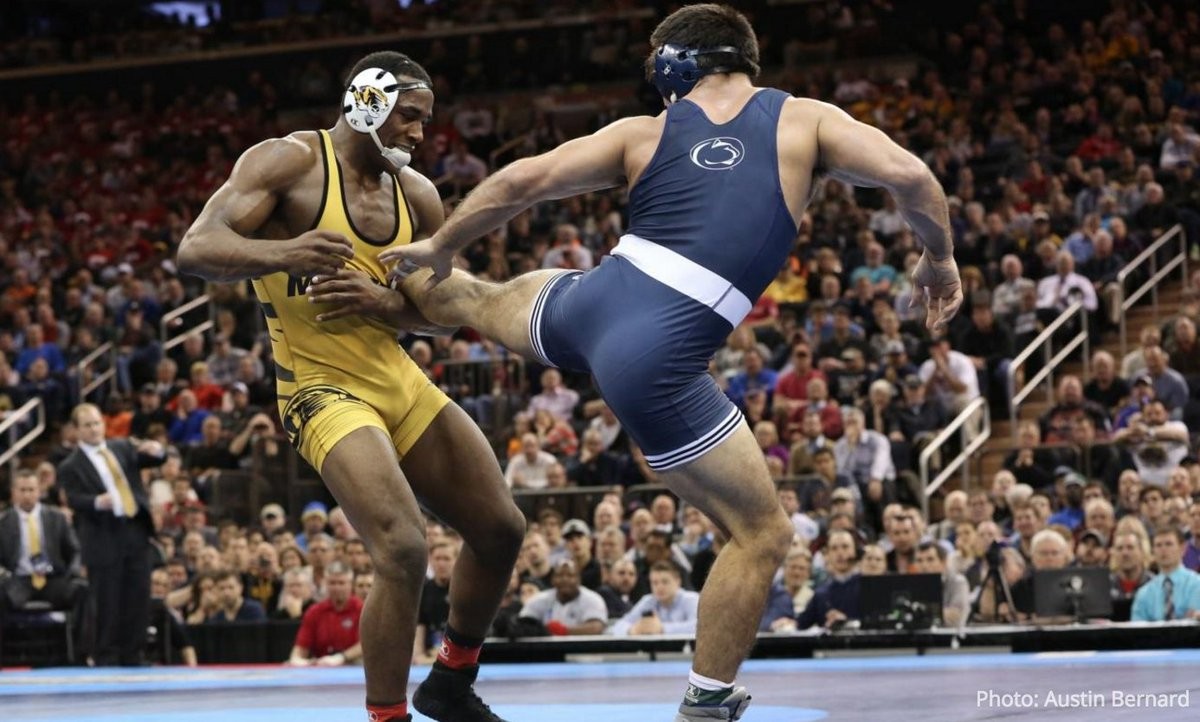 J’Den is still competing every year on the world level, but he’s already cemented himself as one of the best of his generation, with championship success at every level of the sport. After four state titles in high school, he became one of the most successful NCAA wrestlers of all time. As a Missouri Tiger, he was a four-time All-American and three-time champion, with a 136-5 record.

While he was still in college, J’Den became an Olympic medalist after earning bronze in Rio at 86-kilograms and followed that up by winning a world bronze the next year before finally winning a world championship in 2019 at 92-kilograms. J’Den’s formula for championship gold has worked at every level of the sport, and now this gameplan can be yours on this 4-volume series

Check out how J'Den's preferred method of Controlling The Tie

J’Den’s success didn’t come by accident, he developed his technique carefully, giving himself ways to create space and set up attacks from everywhere.

Every tie-up gives you a new set of options and techniques that you can use together for a full system. Instead of relying on one best attacks, get the keys to attacking in combinations so that you always have a next attack to follow up with.

Each volume includes some world-class insight from J’Den about how to control every position best, including how to attack the underhook without fear of the overhook, and how to turn a simple collar tie into a crushing variation of the two-on-one that you’ll have to feel to believe! Act now and get two-volumes packed with the same moves that J’Den used to dominate at the world and Olympic level, after becoming one of the most successful folkstyle wrestlers of all time.

From top, bottom, and neutral, you can constantly be creating the traps you need to keep your opponents off balance and in trouble while you just keep scoring. When it comes to getting opponents moving and out of position, and he does it using solid technique and positioning that you can use too, if you put in the time learning and practicing it. With a real strategy around every tie-up, you can stay one step ahead of the competition and always in a place to fire off another shot. Train the same single leg shot progressions that J’Den goes through, and the reattacks, ankle picks, and double legs that come from easy reactions and traps you can set for them to fall right in to.
J’Den has developed one of the most effective claw rides of all time, using every bit of space and leverage (along with some little tricks he’s developed) to ride and turn even at the elite D1 level. See how you can break people down and use their reactions against them to get into the best turns and tilts, every time (including a wrist-controlled tilt that J’Den calls “The Unstoppable” because, well, it’s never been stopped!). From bottom, J’Den never got ridden out in college, even as a true freshman at Missouri, and it was all thanks to the same move, a lazy man stand up system that gives him the escape when he needs it. Now, you can get that system as this 3-time NCAA champion goes through every step you’ll need to know.

What Exactly Will You Get?

Creating space in the tie

Half guard with Zenga

J'Den Cox is arguably one of the best American Wrestlers today

You can Float Like A Butterfly with J'Den Cox for just