Deliver Fight Ending Blows With Kampmann’s Most Reliable Strikes And Attacks From The Clinch! Combat sports legend Martin Kampmann spent the bulk of his career turning in impressive performances in the UFC earning some of the highest accolades the organization has to offer. “The Hitman'', known for his incredible power and well-rounded skill set, cemented his place in history and claimed multiple victories over some of the sport's most recognizable names in his 17 fights with the UFC. Kampmann has served on some of the most prestigious coaching staffs in the country such as Team Alpha Male and XTreme Couture and has passed his knowledge on to high level fighters who have found their own success inside the cage with Kampmann’s guidance. 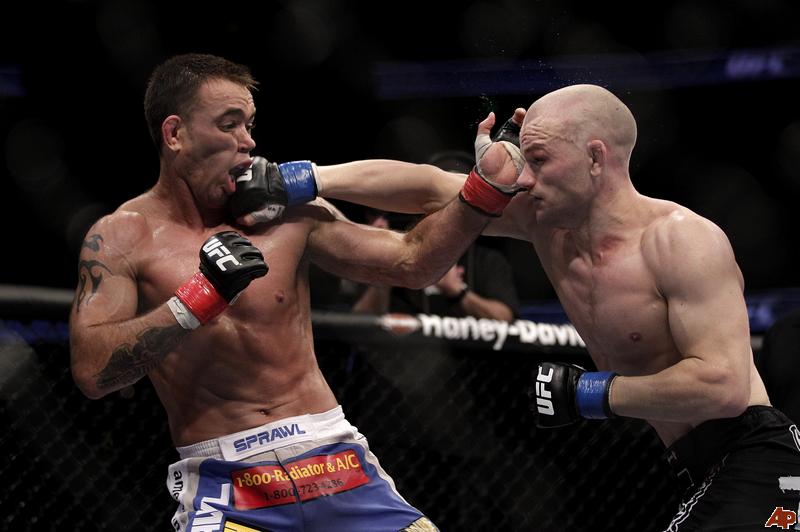 With The Offensive MMA Clinch, Kampmann will reveal the secrets of developing an incredible clinch game that will help you enter, set up takedowns, deliver match ending blows, and ultimately end more fights! Using legendary technique from Kampmann, you’ll build an entire arsenal of trustworthy clinch strategies and learn to navigate this important position with greater ease and effectiveness! In 4 densely packed volumes, Kampmann will lay out an entire blurpoint for multiple clinching strategies and techniques. You'll learn several entries and ways to attack once you've established dominance. You'll use the collar tie, over hooks, under hooks, the thai plum, and more to effectively control the position and then add devastating match ending attacks and strikes into the mix to create a dangerous set of tools from this important position! Kampmann will guide you as you learn defensive tactics, high percentage takedowns, submissions, and signature attacks, all in one instructional dedicated to clinch mastery! With a legendary career, Kampmann has amassed experience that few others can ever hope to attain. Fighting, Coaching, and training with the best in the world for over two decades has allowed Kampmann

OFFENSIVE MMA CLINCH: MIXING IT ALL TOGETHER